Singer/Songwriter Brian Halloran has been playing in and around NYC for 20 years. With the completion of his album 'Disquiet' in July 2020, he decided to release it and all future works under the nom de guerre Brian In The Museum (originally meant to be "Museum" but changed to avoid confusion with numerous other acts). The rationale behind adopting the name was to free the music from the constraints of the traditional singer/songwriter paradigm, following the example of acts like Nine Inch Nails, Bon Iver, St. Vincent, etc.. The first album, 'Disquiet' was performed entirely by Halloran, but subsequent albums will enlist an ever expanding roster of musicians. Two followup albums, 'Goodbye, Virginia' & 'Overnumrousness', were released on December 3rd, 2020. The fourth album, 'The Cocktail Hour', will be out in 2021.

“With “I Got Nothing for You,” we get an incredibly straightforward message that works because of the weight behind it. The instrumentation doesn’t necessarily show off in any one area, but I believe that is because it is keeping such a solid backing for the vocals which are ultimately delivering the message. All in all, Brian in the Museum has definitely captured a nostalgic sound with a pertinent message.” - Jordan Drazen

“The moment I heard the intro to Straw Man I was concerned I was in for a Coldplay. But, no, Brian in the Museum takes the words and phrasing he places into his compositions quite seriously, like a younger, less self-obsessed Morrissey. Straw Man is a blues in power-pop clothing. Brian in the Museum has done his homework well and his music is influenced by the gorgeous vocal melodies of Crowded House, or Elvis Costello, as well as the lad-rock values of Brit-pop. ”

“Brian Halloran’s work is remarkable in its elegance. Its foundation is the songwriting of artists like Elvis Costello, Nick Lowe, or Squeeze, lovers and hard-thinkers, but certainly not fighters. In typical fashion for the musical project Brian in the museum, Good Works And Deeds is a very well-crafted guitar tune, with words and melodies tailored carefully and best appreciated upon repeated listens. Yes, sometimes music made without distorted guitars is looking out for your best interest.” - Eduard Banulescu

“(Review of 'Bouncing Off The Walls') -This track is an upbeat and exciting song with great guitar, drums and keyboard. The vocals are really nice with great story telling. The lyrics are easy to sing along to. ” - Denise Sherod 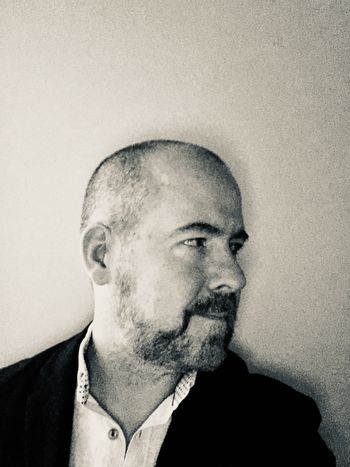 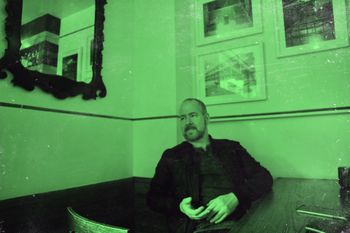 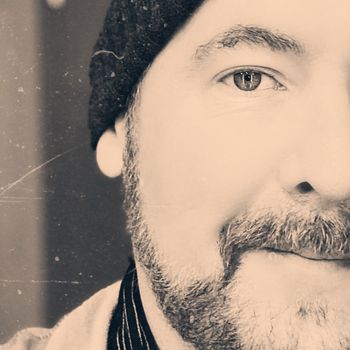 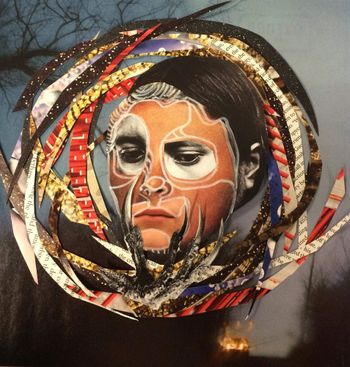 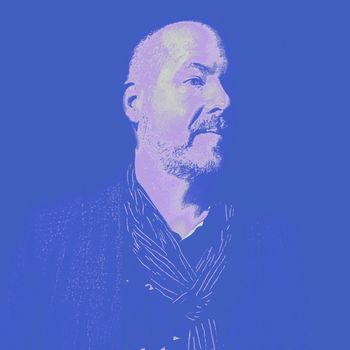